Settlers Come to the Area

Historic Canajoharie was known as “Upper Castle” one of two major towns of the Mohawk nation. Today the village of Canajoharie is located a few miles to the east.

The first Turnpikes were created, inviting easier travel to the area and encouraging growth.

The Erie Canal was finished connecting Albany to Buffalo and inviting growth to the towns and villages established along the Mohawk River.

Village of Canajoharie was Incorporated in 1829.

Three fires in the mid 19th century destroy the village, and an ordinance banning wood construction is reason for the quantity of older brick and stone homes in the area.

Started in 1891, the Imperial Packing Co. was founded by Raymond P. Lipe, along with his friend John D. Zieley and their brothers, Walter H. Lipe and David Zieley, and Bartlett Arkell.

The iconic Beech-Nut Packing Company was incorporated with Arkell as the company’s first president.

After over a hundred years of operation in Canajoharie, Beech-Nut relocates within Montgomery County to the town of Florida. 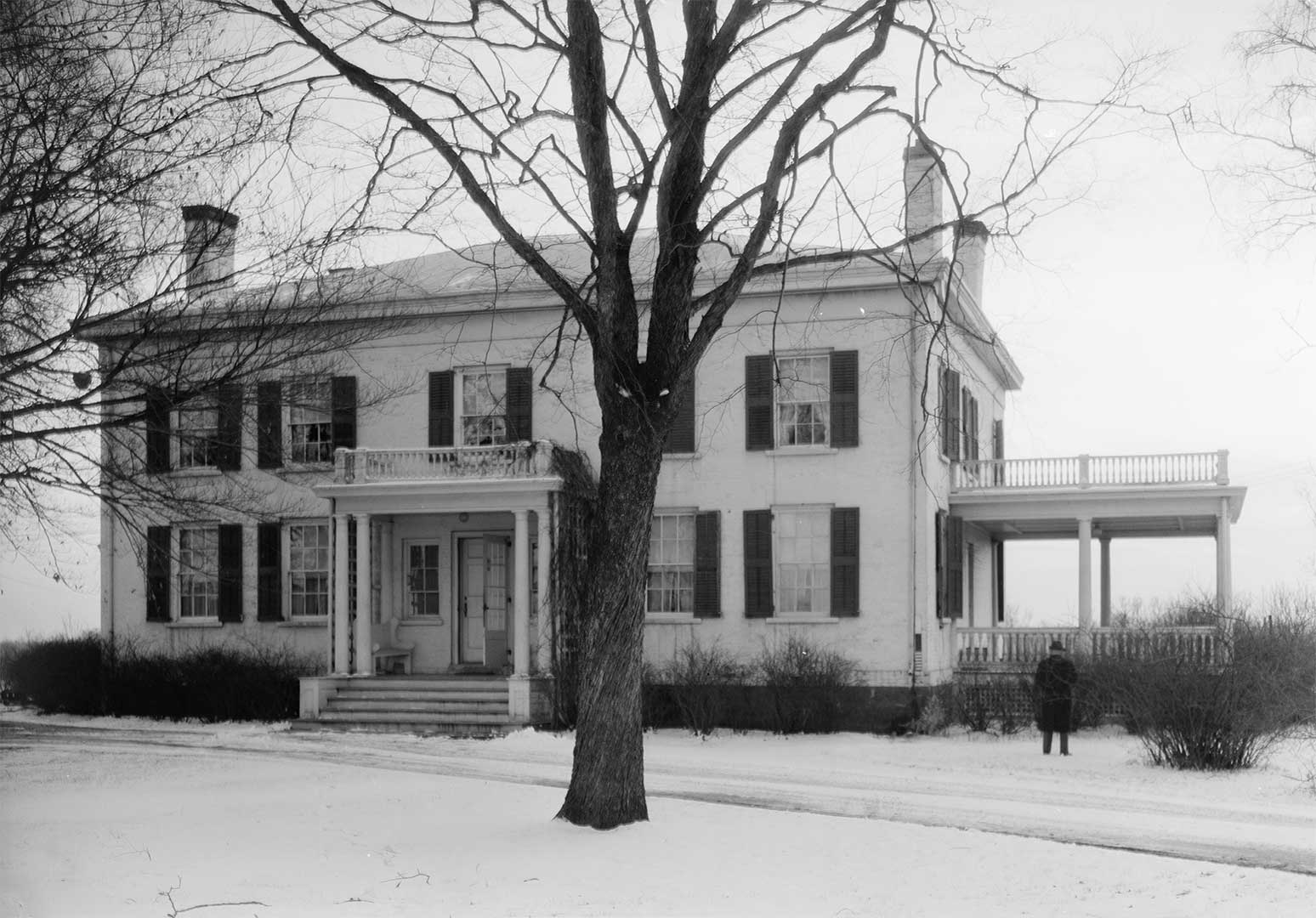 History Dating Back to the 17th Century

Canajoharie has a long history dating back to the 17th century, the name is said to originate from the Mohawk language meaning “the pot that washes itself” a reference to the “Canajoharie Boiling Pot,” a circular geologic feature located in the Canajoharie Gorge.

Canajoharie has a rich history spanning over 200 years, from the early Native American presence of the Mohawk and Iroquois in the valley to the connections to the Revolutionary War, after which George Washington surveyed the damage and stayed at the Van Alstyne House. Towns along the Mohawk grew with the introduction of the turnpike and the Erie Canal in the early 1800s. Commerce and industry grew and the iconic Beech-Nut company was formed, which would make Canajoharie it’s home for over 100 years.

Mohawk chief, who would later align with the British during the Revolutionary War.

Colonel of the 2nd regiment of the Tryon County militia during the American Revolutionary War.

Additional History of Canajoharie can be found at these resources below.

Keep up to date on the latest Exit 29 Redevelopment Project press and updates. View our privacy policy.